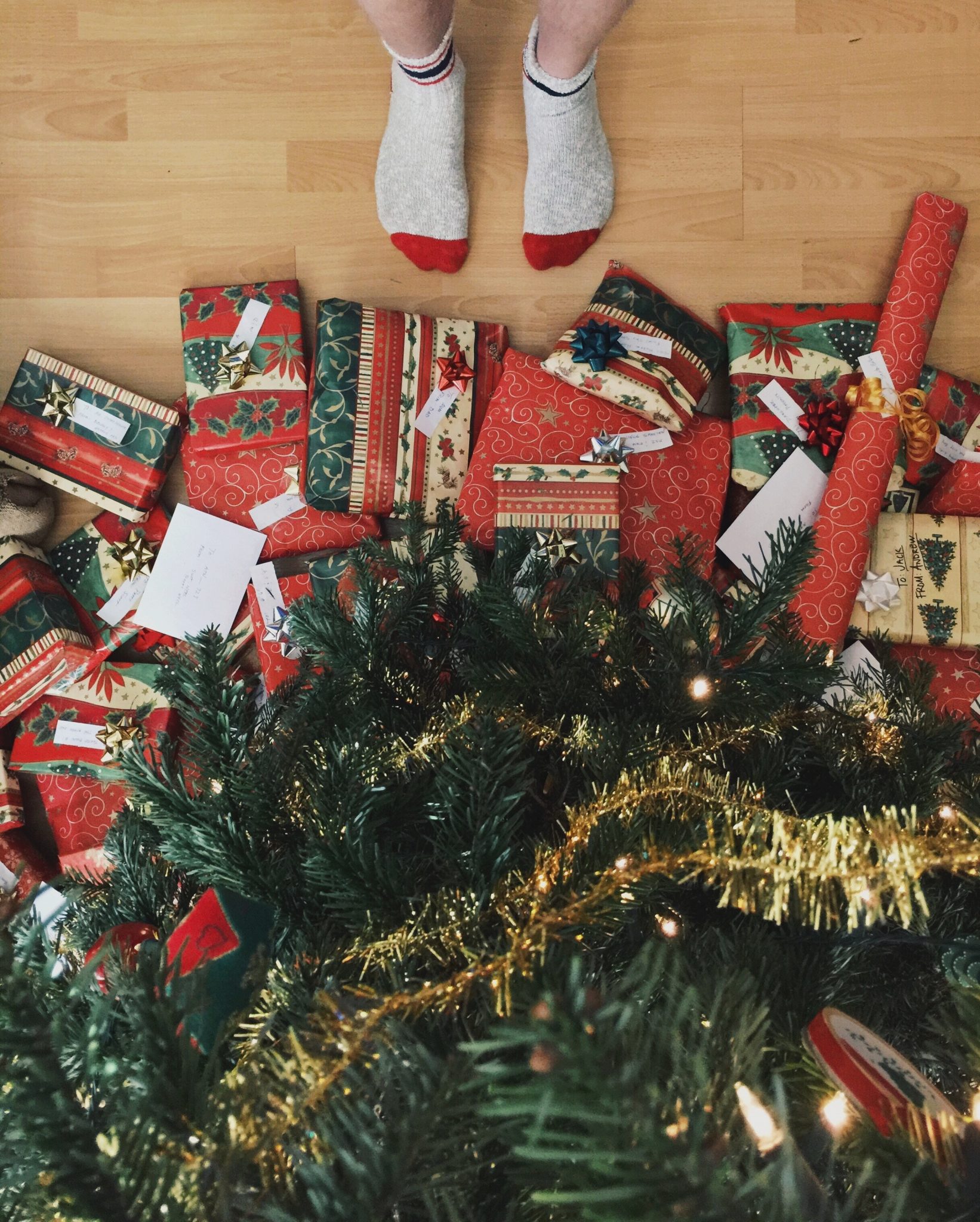 The pressures of materialism at this time of year

The pressure of not being able to afford materialistic things at this time of year and in some cases all year round,  effects young people quite a bit  because there is this pressure put on them that they have to be trendy and have expensive items , when this life style isn’t  affordable it leads to self-esteem issues and bullying.

Nowadays society is teaching our young people that having lots of branded/materialistic items that you are better than anyone who doesn’t or can’t afford. Society has everyone believing that having a materialistic life is the best life and they only way to live a good life.  This has people going to extreme lengths to have this lavish life but behind the scenes of this material life is more often than not a life full of debt and misery.  For the families that can’t afford these things they feel as though they are failing but in reality they are the ones who are living the better life in the long run.

What I have noticed is that the pressures of materialism come into play mainly around this time of year in the big lead up to Christmas because parents feel as though they have to buy their children in order for them to have a great Christmas. When at the same time there are families who can only afford 1 or 2 gifts and they are happy because they know they have to be.

In my opinion materialism is mostly among the younger generation. In reality it has gone too far especially in school that’s where the big problem lies. For me growing up in a generation where materials are the biggest and most important thing, going out and being a part of society gets harder and intimidating when you don’t wear or have designer clothing or the latest technology devices just out. Nowadays children from the age of 8+ are more conscious of what they have and what they wear and what other people have and don’t have. I find that when it comes to schools no matter whether it’s primary or secondary the children who have the more expensive items are the more popular within every age group. What people don’t realise is that this makes the children who don’t have the money for these things feel left out and out casted.

From me my personal experience I have felt like this especially as a child going back to school after Christmas holidays and you see 2/3 children in a class in designer things that you know you might not be able to afford. Growing up me never really I never really bothered with materialistic items because when I was younger it was as big as it is now. So materialism in schools was more or less no existent until I got to high school.

Recently there has been an outbreak of rule changes within schools that are coming into effect after the Christmas break. Some schools have brought out this new rule of banning designer coats for going back to school after the New Year. This is being brought into effect purely to stop poverty shaming because it’s not just the children that are being affected by this but the parents who cannot afford these luxuries are also feeling stigmatised , left out and inadequate. The brands that are being banded are Canada goose, Pyrenex and Moncler these range from £250 – £9,175. The schools have realised that it’s

the children putting pressure on the parents for the materialistic. The parents of these pupils have been overwhelmingly supportive of the schools going forward with this but on the hand social media has been giving out mixed opinions most parents  love the new rule because its saving them money others are unhappy because they think their child will be cold going to school.

I think that every school up and down the UK should enforce this rule so that no child feels left out or stigmatised going into school after the Christmas break this will also teach them that they don’t need these things for school unbranded items are just as good as standard priced items.

Nowadays it’s harder to poverty proof things and places because materials are everywhere and nobody has any consideration for the ones in poverty.

At this time of year people need to remember that “ The things some take for granted , Someone else is praying for”. 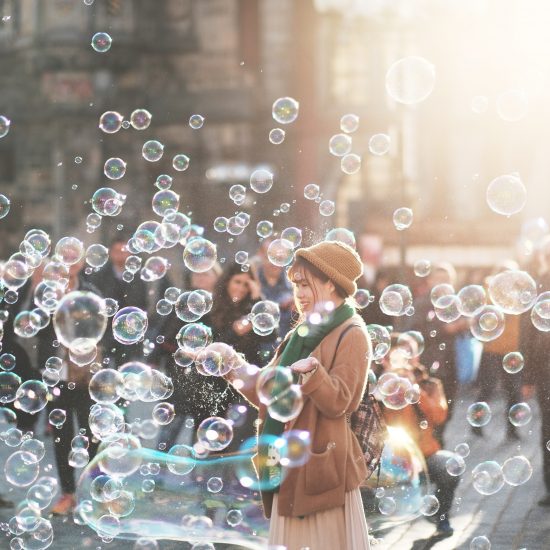 Society's pressure to be perfect