On the 25th of September 2018, I had the pleasure to attend the launch of Black History Month. An event held in the Glasgow City Chambers and organised by a very talented woman Zandra Yeaman. This enlightening evening taught me many things about the slave trade I hadn’t thought about. At the beginning of the evening we were spoken to by several people, then after that we had the pleasure to hear music by a talented composer and a talented 14 year old singer. We also heard a poem. It was funny at some points but had an overall strong message. Certain lines I related to myself.

We then watched the beginning of a documentary about how Glasgow and Scotland took part in the slave trade. Many might not know but many streets of Glasgow are named after Tobacco lords. David, the director of the documentary, was told that it wasn’t a good idea to shed light on such things but he believed that it was people’s right to know of Glasgow’s past. I honestly never knew and learned a lot of things from the 12 minute excerpt of the 2 hour documentary. Such as at a small island in the west coast of Africa was ruled by a Scottish ‘King’ per se. To the slaves he was considered the ruler of the island. On this island, men, women and children were kept in a small house for up to 3 months until they were ready to be shipped off to America. As many died on the way, they had to make sure boats were full before being shipped off which was why the wait was so long, though it was also due to the fact that America was so far. After the video excerpt Zandra was introduced to the stage and said a simple thank you speech for all those who came. This evening was exhilarating I met amazing people, and also saw familiar faces. As the night wore on we were offered refreshments and there was a band whom which played beautiful music throughout the whole night. I was really honoured to be able to come and experience it. I hope in the future that I can attend more.

Esther Ngoy. Participant of the Empower Me Program. 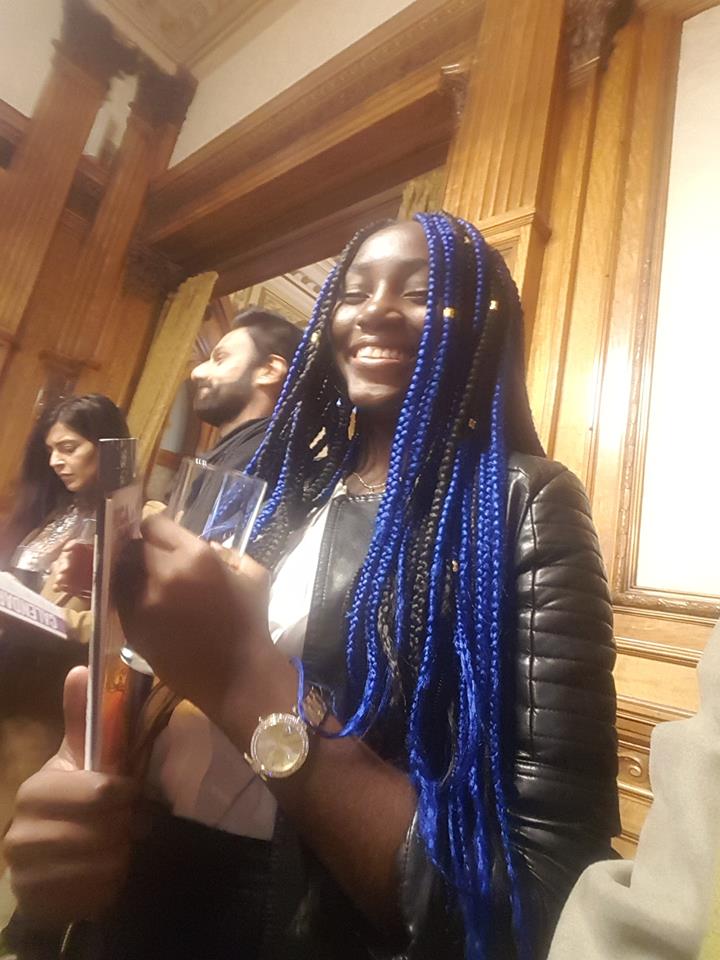 I won The Scottish Social Innovation Award 2018 for the Collaborative Hub.

Community Voices, a programme created by one of our young people 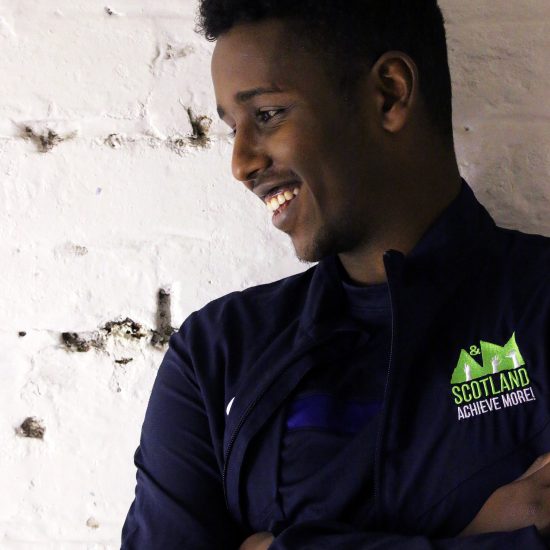